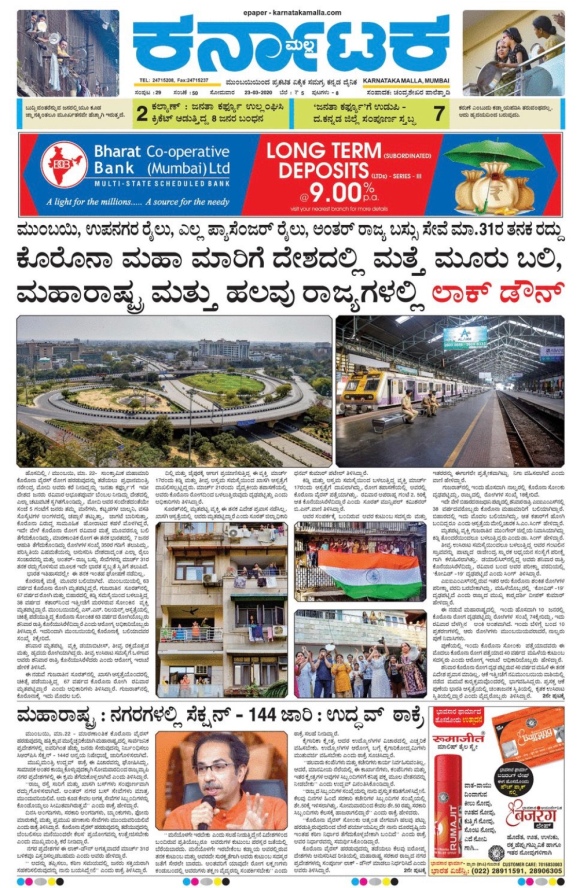 Muralidhar Anant also known as Baba Shingote, the Maharashtrian who founded the Kannada newspaper Karnataka Malla and the Tamil newspaper Tamil Times in Bombay to serve the city’s vast migrant populations from the southern states, has passed away, at age 89.

The end came on 6 August 2020, in Junnar in Pune district, reports PTI.

Baba Shingote was a fourth standard dropout who left for Mumbai to make his life. He sold fruits before starting out in the newspaper distribution.

Over time he launched his own newspapers including Punyanagari and Mumbai Chowfer, besides Karnataka Malla and Tamil Times.

A Kannadiga in Mumbai, Vijay P. Shetty, announces the news on his YouTube channel (below) 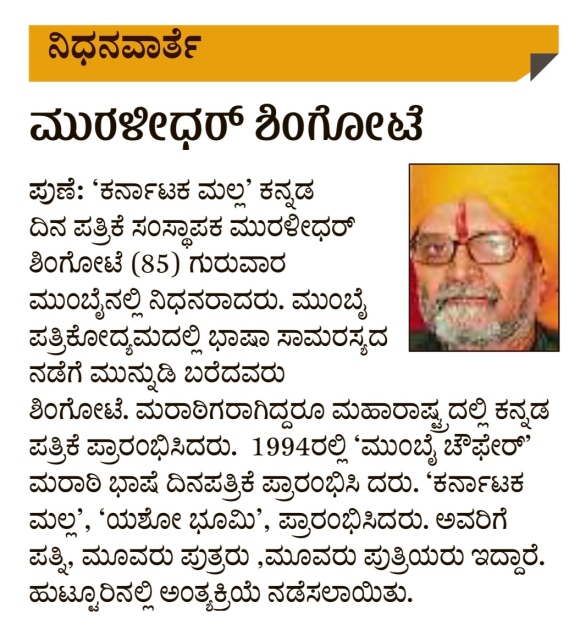 Samyukta Karnataka has this obit. 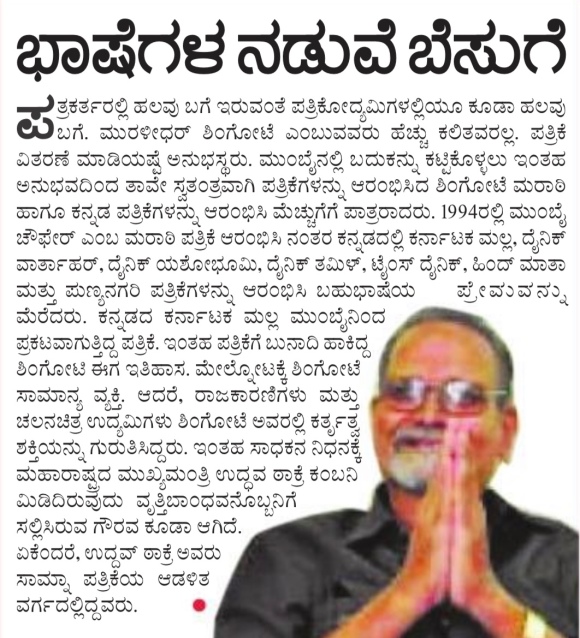 Lokmat has tributes from the paper’s chairman Vijay Darda and editor-in-chief Rajendra Darda as part of its package.

Sakal has a much smaller obit. 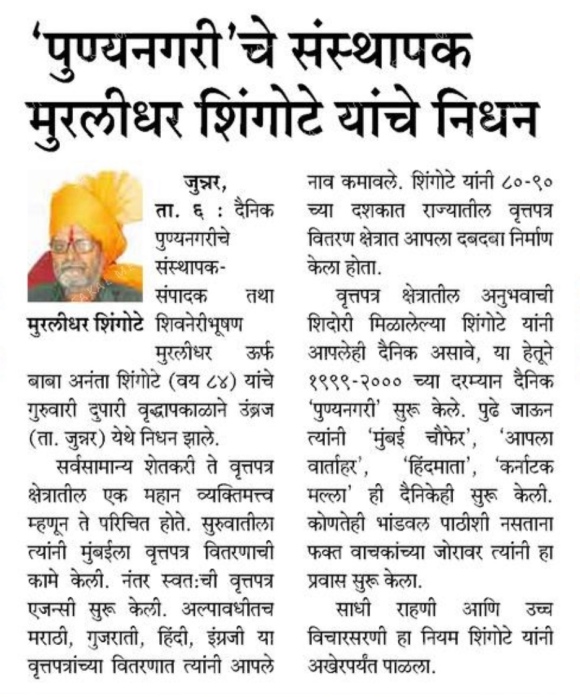 Today’s Punyanagari, started by Baba Shingote, devotes its front page and edit page to its founder, and has an additional page of tributes. 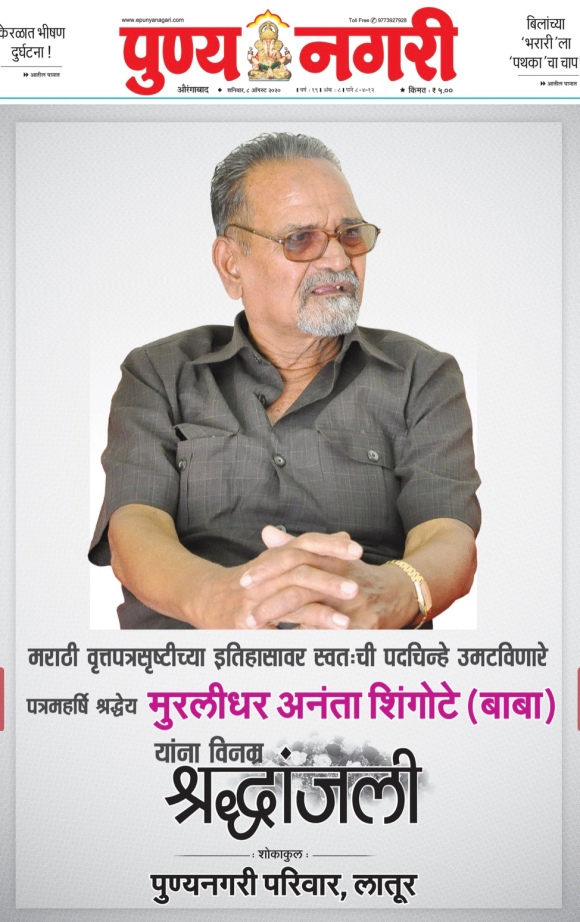 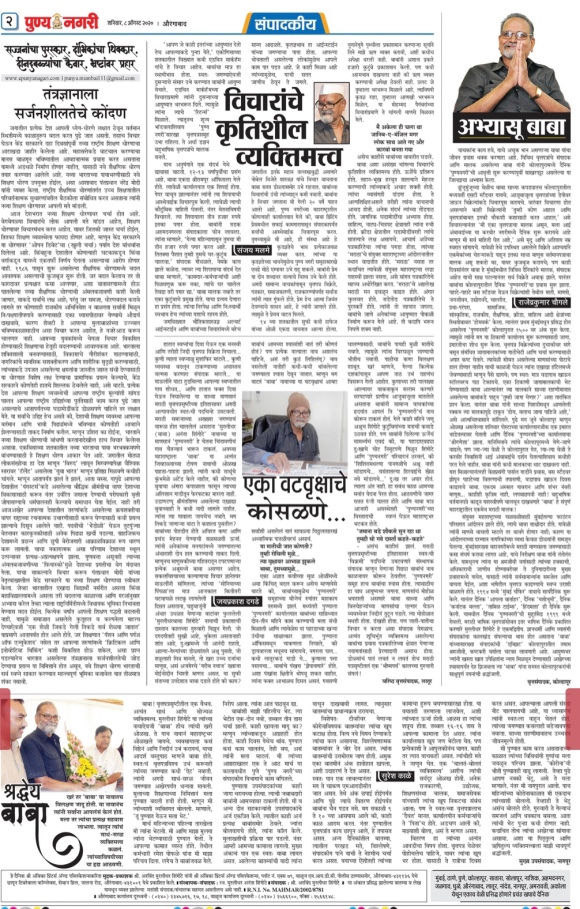 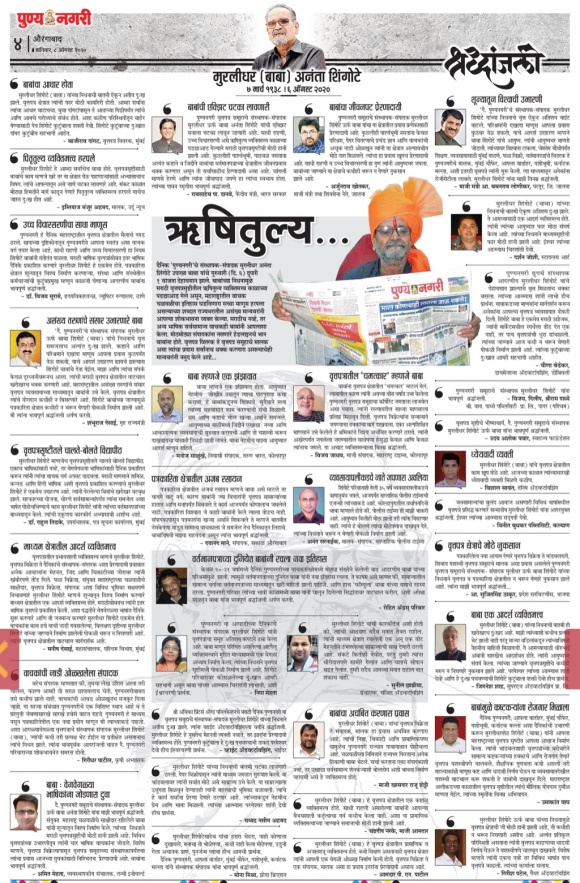