Newspaper maaliks and managers may think no one reads the editorial and op-ed pages. But thankfully the media managers of the Narendra Modi government do.

So, to mark the first anniversary of the second term of the BJP-led NDA government, newspapers allow their sanctum sanctorum to be defiled by ghost written schoolboy essays of various Union ministers.

Two broad trends are visible in the placement of the articles: the closer a newspaper is to Delhi, the more amenable its editors are to this sacrilege. And secondly, nearly no newspaper deploys its reporters to independently evaluate the first term.

The Hindu, Deccan Herald and The Telegraph are the last men standing, with their resistance to this disgraceful devaluation of journalism. Maybe they were not sent the pieces, since TOI is in all these cities.

But to see some newspapers without the drivel is a sight for sore eyes. 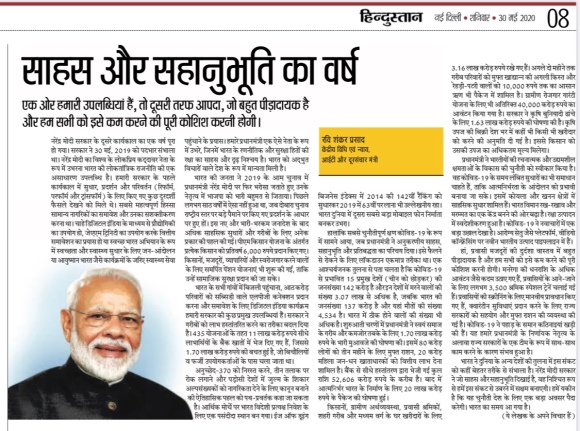 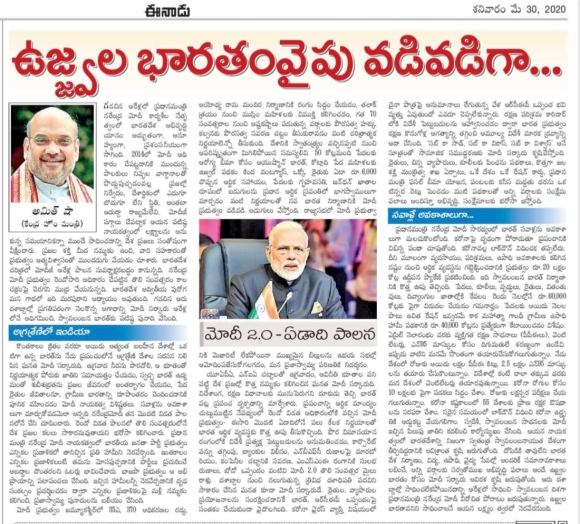 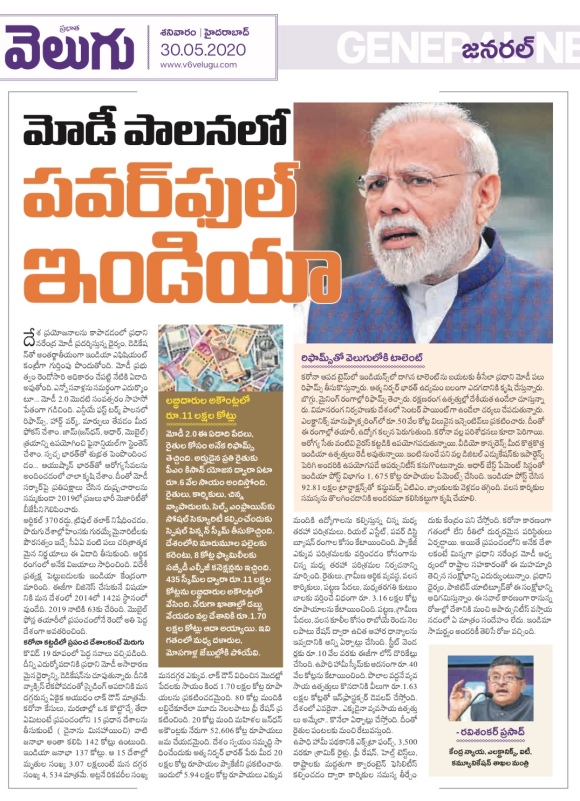 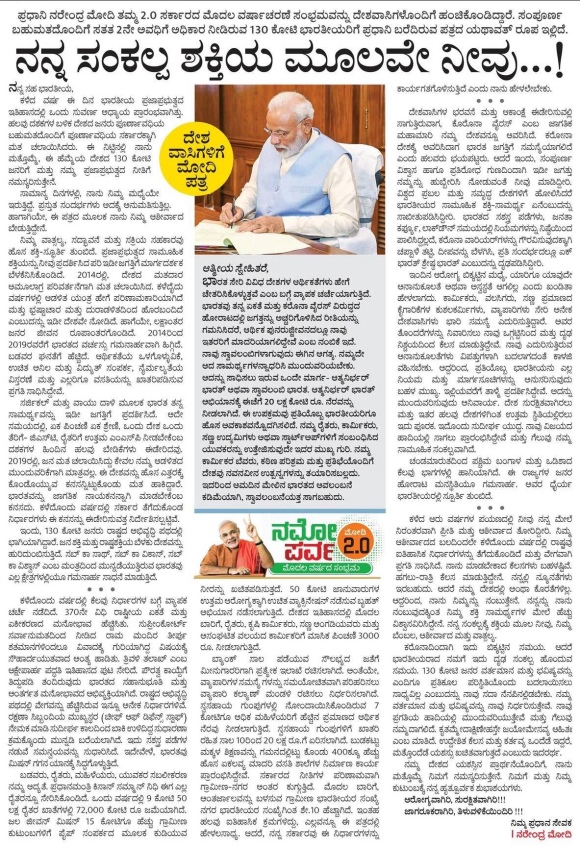 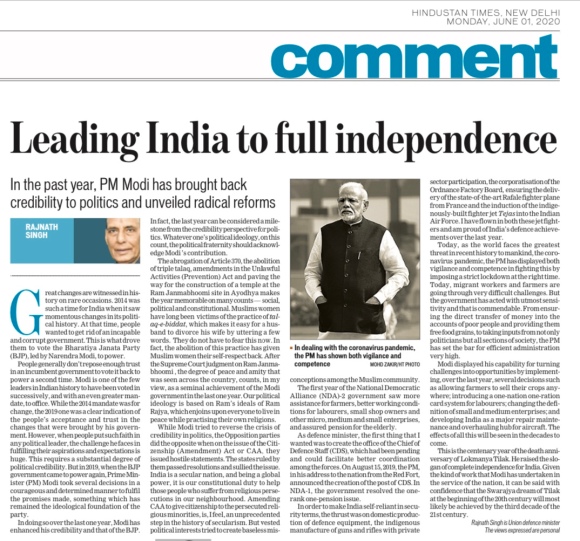 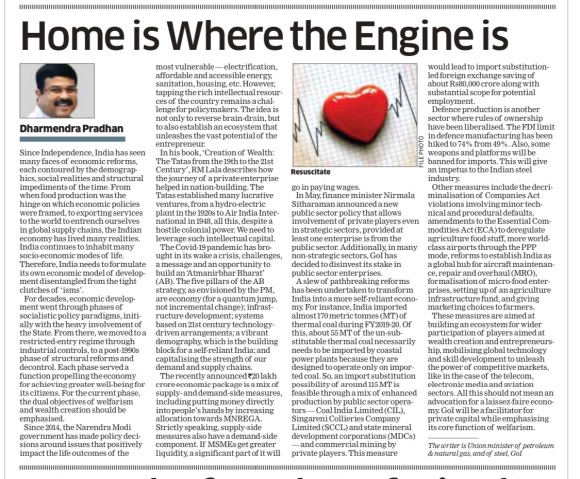