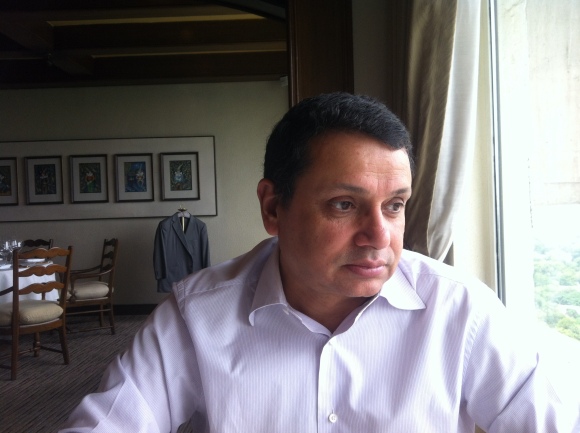 In the short term, media appears to be a treacherous minefield to cross, for working professionals and wannabe journalists, as jobs and salaries shrink, and the workplace undergoes a metamorphosis.

But in the medium to long term, once the COVID cloud passes over, is a career in the media still worth the effort?

Yes, says Uday Shankar, the big boss of Star and Disney in India.

The JNU alum, who began his career as a print journalist, then hopped over to television, and has seen great success as a global business head, addresses the elephant in the newsroom, in a conversation with Ronnie Screwvala.

“Whenever the world is uncertain, people gravitate towards media. We want to know. Media brings in information and awareness, which gives you a sense of comfort and assurance in a volatile world. I find the media very honourable.”

Also read: What Uday Shankar learnt from a Delhi widow