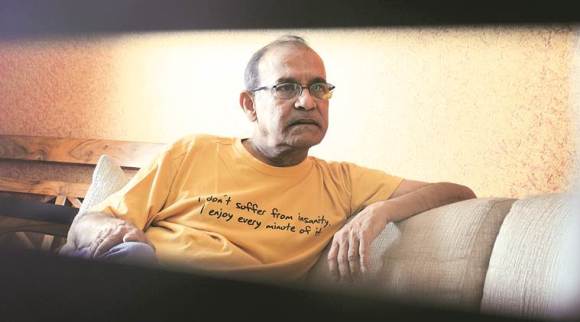 Indian Journalism Review records with regret the passing of Mukul Sharma, the former editor of Science Today magazine (and its later version 2001), who wrote the scintillating “Mind Sport” column in now-defunct Illustrated Weekly of India.

Mukul Sharma, who lived in Gurgaon, near Delhi, was previously married to the film maker Aparna Sen. The actress Konkona Sensharma is their daughter.

Pritish Nandy, the former Weekly editor, tweeted the news of the demise.

Mukul Sharma lived next door, was my best friend. We did the front page cartoon for #TheTelegraph I wrote poetry. He, science fiction. When I came to Mumbai to join The Times, he took over Science Today. Wrote MindSport for IWI. He passed away. Yesterday. I hear. In Delhi.

And the journalist turned academic Amitabh Mattoo confirmed it.

Sad news for the followers of Mindsport and Mukul Sharma. Renaissance man, films, poetry, science, problems, is no more! RIP

“The son of an army man, Sharma passed through six schools across the country before graduating in English literature from Ashutosh College in Kolkata. His interest in science was fuelled by curiosity after he had quit studies.

“There was a family business of pest control. My brother was looking after the Delhi division and I had to look after the Kolkata branch. How long can you kill cockroaches? After six or seven years, I decided I can’t do this,” he says.

“He began to write more prolifically for Kolkata-based newspapers and journals, from films to science.

When The Telegraph was launched in 1982, Mukul Sharma and Pritish Nandy did pocket cartoons for its front page, alternately drawing the cartoon and writing the caption.

Often they wrote short stories, again alternating with the beginning and the climax.

Sharma moved to Bombay in 1986 to edit Science Today when Pritish Nandy took over as publishing director of the Times Group, although he had no science degree in an organisation that had “three PhDs and one postdoc DSc”.

It was through a single-column column called ‘Mind Sport’ in the Weekly that he truly found his metier, with his sparkling prose adorning science and math puzzles. 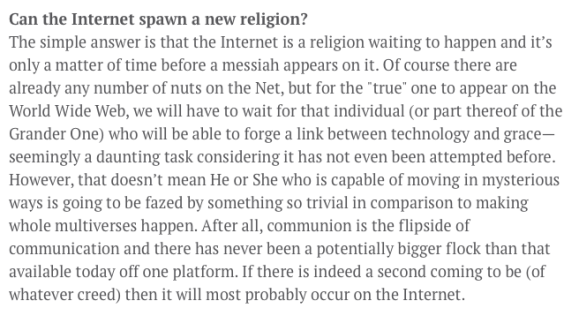 Sachin Kalbag, the executive editor of Hindustan Times, Bombay, spoke for a whole generation of magazine readers, when he tweeted:

Mukul Sharma is no more. He and Yakov Perelman were singularly responsible for my lifelong fascination for maths (although I never made a career out of that). More than anything, his contribution to society was: he taught us to be curious, without ever "teaching" us how to.

Mukul Sharma was reputedly one of the first reviewers of Satyajit Ray‘s film Ghare Baire, which was based on a Rabindranath Tagore story. He gave the film a good review but added that “the kisses were not convincing”.

Sharma acted opposite Rakhee Gulzar in Paroma, made by Aparna Sen.

Mukul Sharma epitomised cool for me. Wrote Mindsport, a column that we all followed, acted in Paroma directed by his former wife, Aparna Sen, and was generally the man about town.
Knew he lived in Gurgaon and always planned to make a fan boy visit. Never got around to it.
RIP. pic.twitter.com/xWrG7GHin1

In her book Behind the Times, Bachi Karkaria writes:

“Some-time Science Today editor Mukul Sharma had acted in Paroma, an edgy film made by his ex-wife, the well-known actresses-turned-director Aparna Sen. He played the foreign-returned photographer who had an affair with his subject, a traditional Bengali house.

“The beauteous Rakhee essayed the title role. Mukul boasted to his friend Pritish that when he lay atop her for a bedroom shot, he counted 29 golden flecks in her amber eyes. Nandy smirked and said, “36”.”

In later years, Mukul Sharma, churned out science fiction stories, some of which were compiled into the anthology Dream Sequence. Three of them were picked up by the movie maker Vishal Bharadwaj.