Four years earlier, i.e. before #MeToo, Ghomeshi had been fired after more than 20 women had filed complaints of harassment and physical harm.

Ghomeshi was subsequently acquitted of all charges which included hitting, biting, choking and verbal abuse during sex.

But NYRB‘s decision to give space to Ghomeshi’s piece “Reflections from a Hashtag” resulted in a barrage of criticism, and led to the exit of its Editor Ian Buruma.

NYRB has published five pages of letters in response to Ghomeshi’s piece, and they are deeply instructive against the backdrop of the newsroom shenanigans of Indian journalists.

Buruma’s exit too has also been opposed by a number of NYRB contributors. 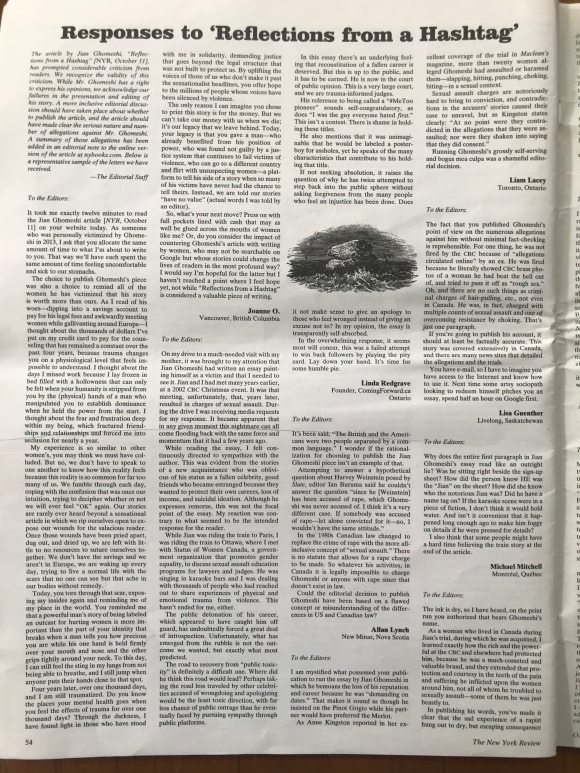 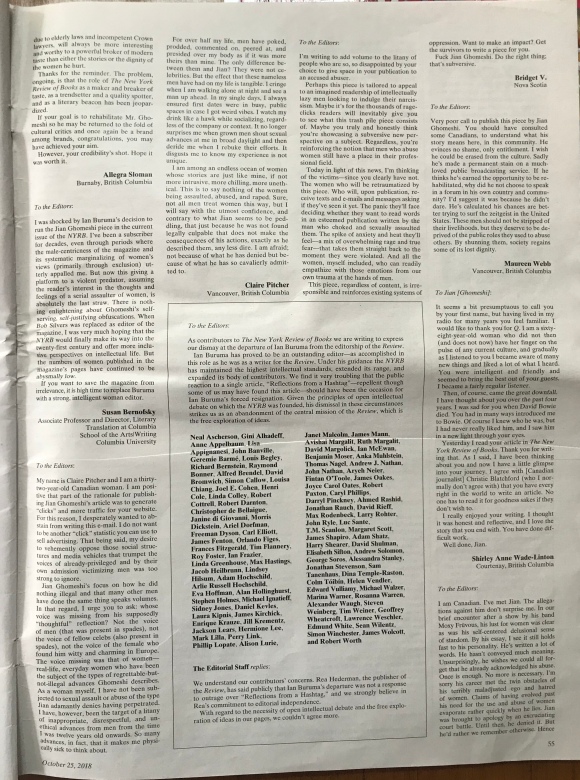 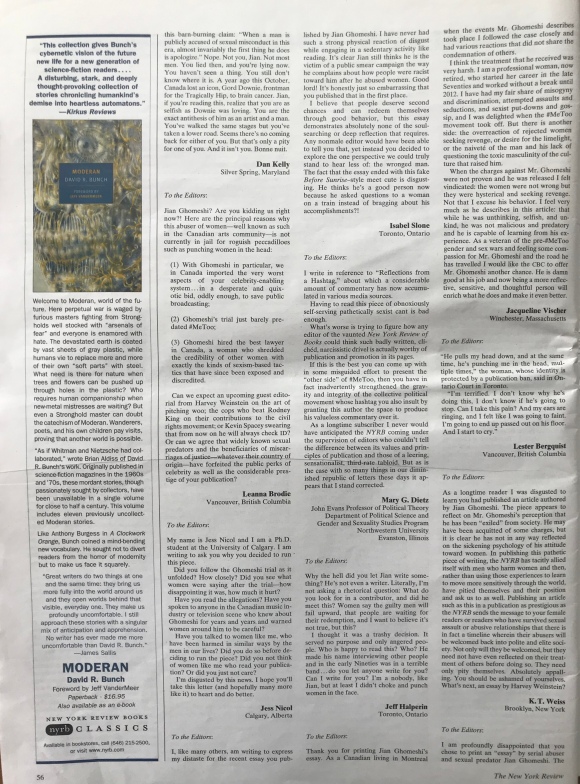