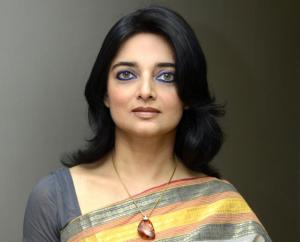 Shalini Singh, deputy editor of The Hindu and a former assistant editor with The Times of India, who did stellar reporting on the 2G spectrum and coal allocation scams afflicting the UPA government, has bagged the Prem Bhatia award for political reporting for 2013.

S. Nihal Singh, chairman of the four-member jury that decided on the award, said:

“We were impressed with Shalini Singh’s meticulousness in pursuing a story to its logical conclusion, which is not a quality to be found in many reporters. The whole idea of the award is to recognise journalists who show great promise, and Ms. Singh’s work on the 2G scam, Coalgate and her information-gathering skills made her a fit candidate.”

The award is named after Prem Bhatia, the former editor-in-chief of The Tribune, Chandigarh, who did spells at The Statesman, The Times of India and The Indian Express.