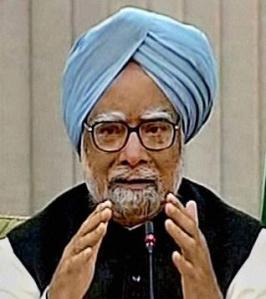 Most of the rest, be they from regional channels like Sun TV, Calcutta TV or Asianet, or “international channels” like BBC and Al-Jazeera, were content with asking questions relevant to their audiences and markets (Tamil Nadu, West Bengal, Assam, Europe, Middle East).

“The owner of an English channel had been requested to be present instead of deputing a colleague.

“The owner-editor of another Delhi-based channel was also told he would be welcome. Other channels were sent a general invite.

“The caution came against the backdrop of the Niira Radia tapes featuring conversations of some journalists.”